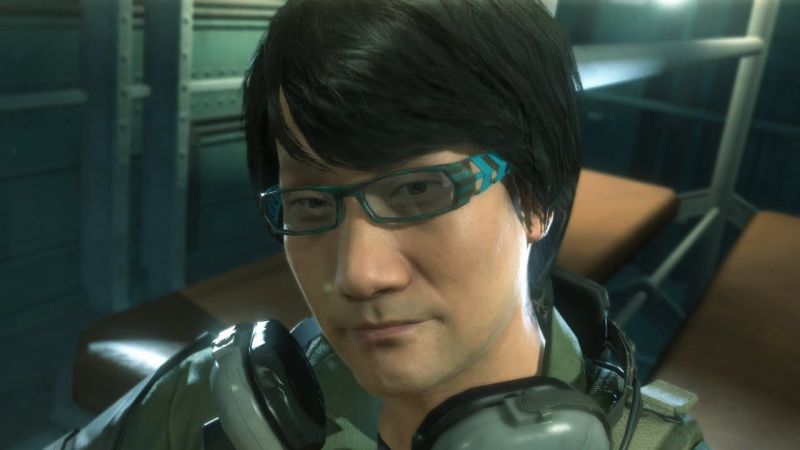 This week in games, tech, and entertainment has been full of Augmented Reality, eSports, drama at Konami, and something called Star Wars…

Konami is in continued crisis mode after it was leaked that the infamous designer Hideo Kojima has left the company, but more recently denied by Konami as merely being on vacation. It’s publicly known that he has a non-compete clause expiring in December, which press are anticipating to be the more formal departure from the publisher. Meanwhile, nobody knows what’s going on outside of those with first-hand knowledge within Konami, and the speculations continue to run rampant. All of this, after the LA-based Kojima Productions was apparently “dissolved” earlier this year.

Magic Leap claims to be manufacturing in the millions

One of the most interesting and mysterious players in the Augmented Reality space, Magic Leap, claimed at this week’s Wall Street Journal Digital Live event that they are preparing to manufacture “millions” of devices. Many have been suspicious of these claims – Magic Leap has secured more than half a billion dollars in funding and talks a big game, but has yet to show any actual product or reveal the technology it is based on. Perhaps to combat this, Magic Leap has also released a teaser demo video this week which it claims was recorded through their tech without any external effects.

In a move that speaks to the growing popularity and relevance of eSports, GamesIndustry International reports that Activision Blizzard has hired former CEO of ESPN and the NFL Network, Steve Bornstein, to head up their new eSports division. No word yet on the details of this new division, but we’re sure to find out more in the coming months.

Something, something, dark side

The biggest event in all of entertainment news this week certainly has been the reveal of the latest trailer for Star Wars: The Force Awakens. This hype train is certainly moving at top speed, as Forbes reports that ticket presales for opening weekend have crashed ticketing sites and set a new record at Fandango.