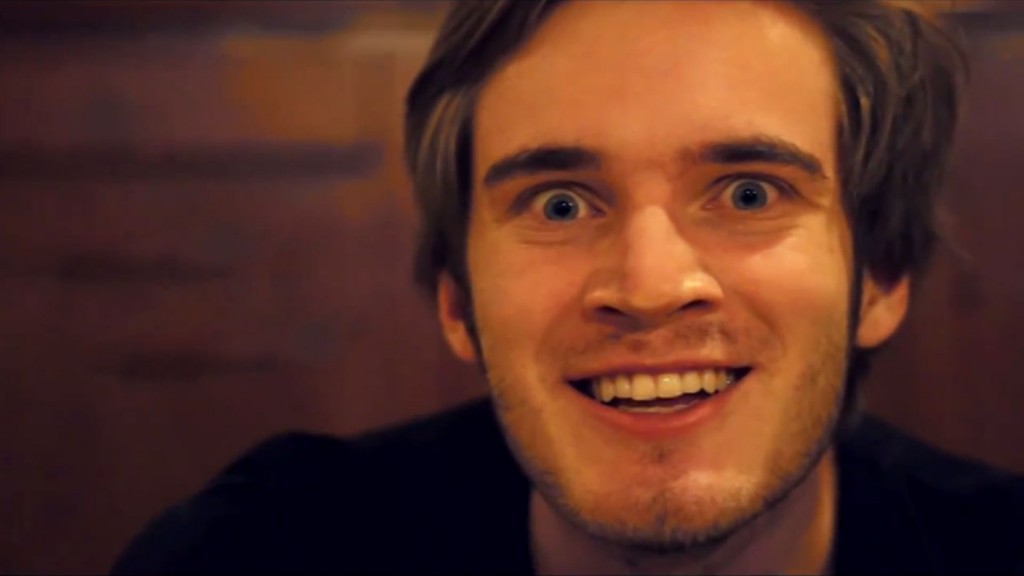 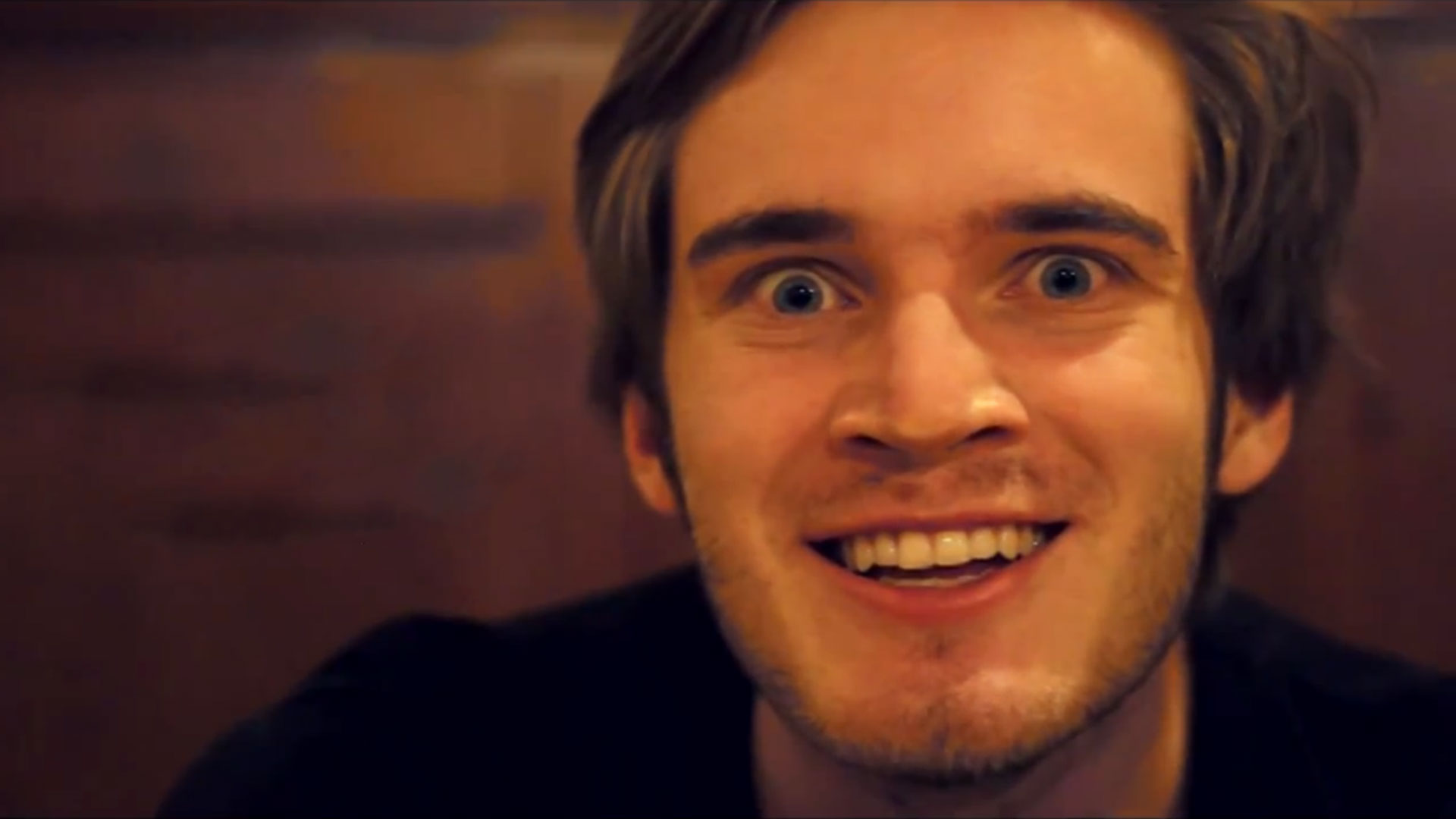 The end of another week, another edition of TriplePoints of interest. This week Nintendo’s first mobile game gets a name, PewDiePie squares off against AdBlock,

Nintendo has this week announced their first mobile game, Miitomo, which will launch in March of 2016. The app appears to be a messaging and communication app that will use Nintendo Mii characters to communicate with other players. GamesIndustry.biz has their take: Nintendo is taking a careful and thoughtful approach to mobile.

Last week, YouTube launched YouTube Red, a subscription service allowing viewers access to their favorite channels and content without having to watch ads. One of the more interesting threads to come of this was many viewers proclaiming that it didn’t matter to them because they use AdBlock, effectively enjoying YouTube ad-free and subscription-free. But cometh the hour, cometh the king – this week PewDiePie took to his blog to explain the pros to YouTube Red and the cons to AdBlock, noting particularly that AdBlock has a hugely negative effect on smaller channels trying to grow.

EA is going to sell so much Star Wars

A long time ago in a galaxy far, far away the beta for Star Wars Battlefront attracted over 9 million players, making it the biggest video game beta in history. Based on this, Electronic Arts now expects to sell more than 13 million copies of the game by March 2016. That’s a lot of Galactic credits!

People on the internet are terrible

SXSW Interactive found itself in the middle of a bit of controversy this week when it cancelled two planned panels focused on online harassment in the video game space in the face of threats of violence on the – you guessed it – internet. In response to the conference’s decision, Vox Media boycotted the event, pulling it’s CEO from a featured speaker slot. SXSW has since apologized and begun building out a larger Online Harassment Summit to feature at the show. Can’t we all just get along on 6th street?