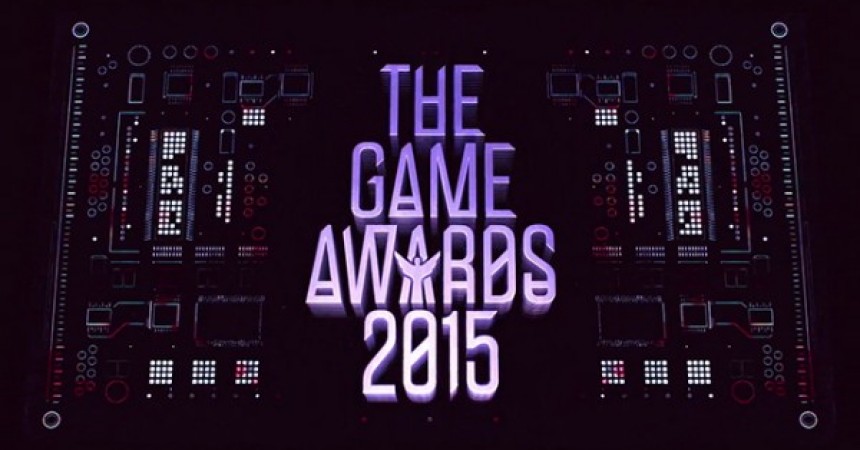 This week: the 2015 Game Awards releases its list of nominees and controversial list of judges, a new Heroes of the Storm character sets out to change traditional MOBA mechanics, and Valve’s SteamOS scores some bad grades.

Late last week, the second annual Game Awards announced the full list of Game Awards 2015 nominees. New this year is a Best eSports Game of the Year award. The IB Times has the full list. Amidst the awards hype however, the organization also revealed the detail that only one woman was on its panel of 32 judges. This news sparked up a bit of controversy, picked up by the Huffington Post, especially considering the gender imbalance of the industry as a whole and the previous controversies of Gamergate and the SXSW panel cancellations.

MOBAs are consistently releasing new champions and updates to keep their games diverse and vibrant, but this week Blizzard introduced a very unconventional character. Cho’Gall, a two headed ogre from WarCraft, was added to Heroes of the Storm, and unlike every other MOBA character, requires two players to control: one for Cho’s movement and melee fighting and another for Gall’s ranged casting and buffs. According to Polygon, Cho’Gall can be unlocked by winning two games with a friend, though BlizzCon attendees got the new hero for free.

Valve this week has launched their own version of a Steam Box, PCs designed for a living room gaming experience and running on Valve’s Linux-based SteamOS operating system. Dubbed the Steam Machine, how does Valve’s entry into the living room stack up against its console competition? Ars Technica did some testing and found that SteamOS underperformed in nearly all aspects on graphically-intense AAA titles and native Steam games when compared to traditional PCs running Windows 10. At this point, things are looking dim for the Steam Machine as third parties like Alienware are creating Steam Boxes with better performance.