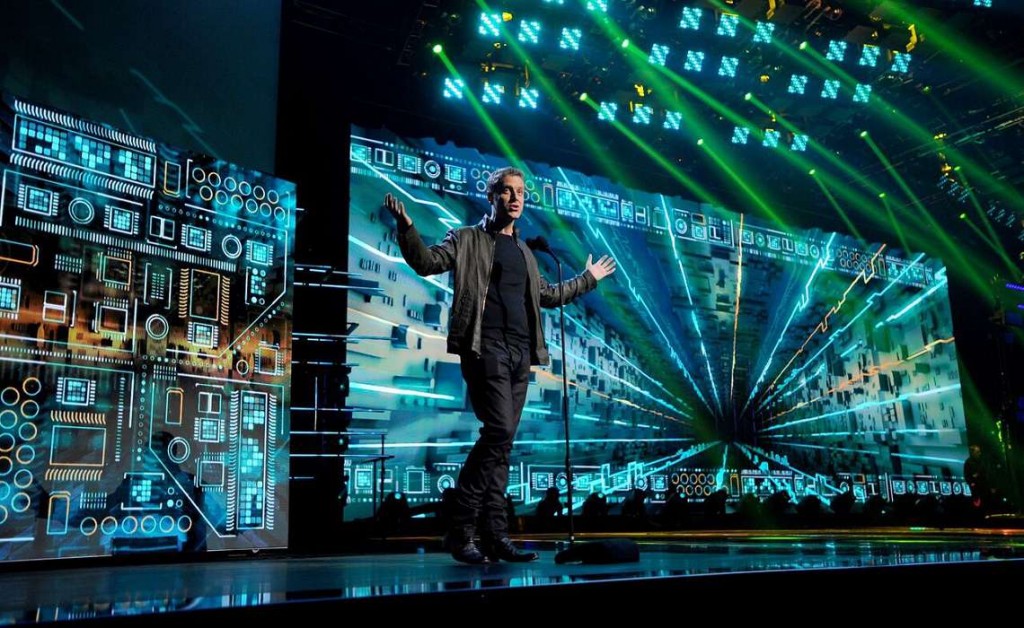 Konami and Kojima stir up controversy at this year’s Game Awards, PlayStation makes big announcements for their future projects, and playing Super Mario 3D World gives our brains a boost in this week’s TriplePoints of Interest!

Cool Games and Controversy at The Game Awards

The 2015 Game Awards took place late last week. A few highlights include The Witcher 3 winning Game of the Year, a moving tribute to Satoru Iwata, a new Batman game from Telltale, and the announcement of Psychonauts 2. During the show however, a surprising moment occurred after Kiefer Sutherland accepted the Best Action Game award for Metal Gear Solid V: The Phantom Pain on behalf of MGS creator Hideo Kojima and his team. The show’s host, Geoff Keighley, commented that Konami had intentionally prevented Kojima from attending the event to accept any awards. Keighley also stated that Kojima was still under an employment contract and expressed his disappointment Kojima’s treatment. The brief statement, documented by Fortune, adds to existing controversy over the relationship between the developer and publisher after Kojima’s studio, Kojima Productions, was shut down in July.

PlayStation Experience Builds Up Hype for New Titles and Remakes

The PlayStation Experience 2015 took place over the weekend, where a bundle of exciting announcements were made for upcoming projects and games, including the multi-part series format of the Final Fantasy VII remake, the Ratchet and Clank remake, and the preview of Ni No Kuni II. Paragon, a new third-person shooter/MOBA, also made headlines as the newest title from Epic – the studio behind Gears of War. Even Maxim joined in on the excitement, posting an article featuring their favorites from the event.

A recent study from The Journal of Neuroscience has also caught the media’s attention. Researchers at the University of California Irvine have discovered that three-dimensional video games can boost performance on memory tests, reports iDigitalTimes. In the study, non-gamer college students were split into three test groups: one that played a 2D game (Angry Birds), one that played a 3D game (Super Mario 3D World), and one that didn’t play anything. At the end of the tests, the control group and the 2D group didn’t show any improvement in cognitive and memory test results, but the 3D gamers had their scores jump by 12%. Researchers believe that navigating a 3D world could help develop more neurons and hope this study can help scientists treat dementia and memory loss in the future.